On the 30th of August 2018 juwi Renewable Energy signed an agreement with the University of Queensland to deliver a high penetration solar, battery hybrid power solution at the Heron Island Research Station located in the Great Barrier Reef under an EPC contract. The project consists of a 500kW roof top installation combined with a 0.6MWh vanadium flow battery integrated with diesel generators using a microgrid control system. This project is expected to deliver over 80% of the research facilities annual electricity needs and be operational in mid-2019.

The project builds on the success of the world’s largest solar, battery hybrid project delivered by juwi at the Degrussa mine in Western Australia which has been operating now for 3 years during which time it has reduced the diesel consumption at the mine by over 5 million liters per annum.

Dave Manning, Global Head of Hybrid for juwi said: `Hybrid power solutions offer the potential to significantly reduce the amount of diesel consumption in often pristine environments whilst maintaining reliability. On top of that hybrid power stations now generate electricity at a lower cost than traditional fossil fuel power stations. We are looking forward to working with the University of Queensland to deliver this landmark project on the Great Barrier Reef.`

About the juwi Group
The juwi group is one of the world’s leading companies in the area of renewable energy. The renewable energy pioneer offers project development, EPC as well as O&M services. The company focuses projects with solar and wind energy, complemented by grid integration and storage solutions.
The juwi group was established in 1996 in Germany. Since the end of 2014, Mannheim based utility MVV Energie AG has been partner and majority shareholder (63%) of the juwi Group. juwi has about 850 employees worldwide, branches on all continents and is actively engaged in various projects all over the globe.
So far, juwi has realized more than 990 wind turbines with a total capacity of more than. 2,300 megawatts at more than 175 sites globally. In the solar segment, more than 1,700 projects with a total capacity of around 2,500 megawatts have been designed and constructed. Within the past 20 years, juwi has initiated an investment volume of around nine billion euros to realize these projects.

END_OF_DOCUMENT_TOKEN_TO_BE_REPLACED 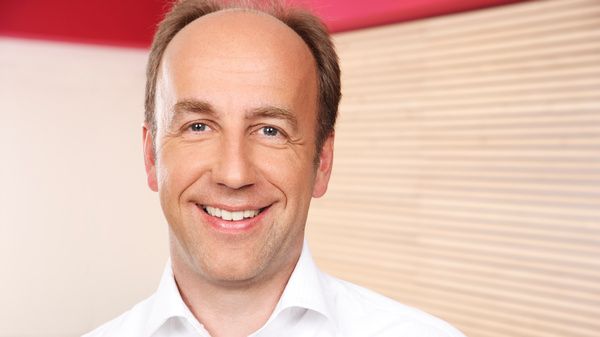